Understanding the Various Stages of a DUI Case 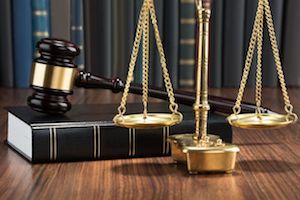 Attorney James E. Novak can explain the various DUI case stages to his clients in Phoenix, AZ, so that they have a thorough understanding of the ArizonaDUI process. James Novak has extensive trial and litigation experience, and can provide expert representation. The stages in a DUI case may vary depending on the circumstances surrounding your case, but will typically include the arrest, initial appearance, arraignment, trial, and sentencing. If you have been accused of a DUI, contact The Law Office of James Novak as soon as possible for a case review.

The stages in a DUI case may vary depending on the circumstances surrounding your case, but will typically include the arrest, initial appearance, arraignment, trial, and sentencing.

The Stages of a DUI Case Contact The Law Office of James E. Novak

If you have been charged with driving under the influence, contact The Law Office of James Novak today for expert DUI legal representation. Attorney James E. Novak will explain the steps that are involved, so that you fully understand the process.